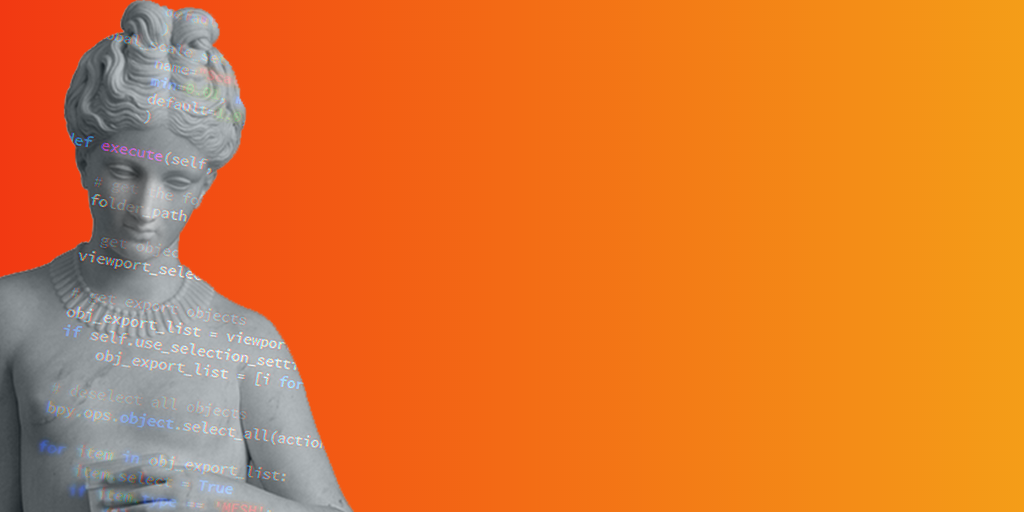 We eat lots of our own dogfood at Metricfire, monitoring our services with a dedicated cluster running the same software.

This has worked out really well for us over the years: as our own customer, we quickly spot issues in our various ingestion, storage and rendering services. It also drives the service status transparency our customers love.

This post describes how we’ve done that in one instance, with a fully worked example of monitoring a simple Flask application running under uWSGI + nginx. We’ll also discuss why it remains surprisingly involved to get this right.

In its native environment, Borgmon relies on ubiquitous and straightforward service discovery: monitored services are managed by Borg, so it’s easy to find e.g. all jobs running on a cluster for a particular user; or for more complex deployments, all sub-tasks that together make up a job.

Each of these might become a single target for Borgmon to scrape data from via /varz endpoints, analogous to Prometheus’ /metrics. Each is typically a multi-threaded server written in C++, Java, Go, or (less commonly) Python.

Prometheus inherits many of Borgmon's assumptions about its environment. In particular, client libraries assume that metrics come from various libraries and subsystems, in multiple threads of execution, running in a shared address space. On the server side, Prometheus assumes that one target is one (probably) multi-threaded program.

Why did it have to be snakes?

These assumptions break in many non-Google deployments, particularly in the Python world. Here it is common (e.g. using Django or Flask) to run under a WSGI application server that spreads requests across multiple workers, each of which is a process rather than a thread.

In a naive deployment of the Prometheus Python client for a Flask app running under uWSGI, each request from the Prometheus server to /metrics can hit a different worker process, each of which exports its own counters, histograms, etc. The resulting monitoring data is garbage.

For example, each scrape of a specific counter will return the value for one worker rather than the whole job: the value jumps all over the place and tells you nothing useful about the application as a whole.

Amit Saha discusses the same problems and various solutions in a detailed writeup. We follow option #2: the Prometheus Python client includes a multiprocess mode intended to handle this situation, with gunicorn being the motivating example of an application server.

This works by sharing a directory of mmap()'d dictionaries across all the processes in an application. Each process then does the maths to return a shared view of the whole application's metrics when it is scraped by Prometheus.

This has some "headline" disadvantages listed in the docs: no per-process Python metrics for free, lack of full support for certain metric types, a slightly complicated Gauge type, etc.

It's also difficult to configure end-to-end. Here's what's necessary & how we achieved each part in our environment; hopefully this full example will help anyone doing similar work in the future.

So altogether, this results in a working /metrics endpoint for our Flask app running under uWSGI. You can try out the full worked example in our pandoras_flask demo.

Note that in our demo we expose the metrics endpoint on a different port to the app proper - this makes it easy to allow access for our monitoring without users being able to hit it.

In our deployments, we also use the uwsgi_exporter to get more stats out of uWSGI itself.

Saha's blog post lays out a series of alternatives, with pushing metrics via a local statsd as the favoured solution. That’s not really a hop we prefer to take.

Ultimately, running everything under container orchestration like kubernetes would provide the native environment in which Prometheus shines, but that’s a big step just to get its other advantages in an existing Python application stack.

Probably the most Promethean intermediate step is to register each sub-process separately as a scraping target. This is the approach taken by django-prometheus, though the suggested “port range” approach is a bit hacky.

In our environment, we could (and may yet) implement this idea with something like:

We think this approach is less involved than using the Python client’s multiprocess mode, but it comes with its own complexities.

It’s worth noting that having one target per worker contributes to something of a time series explosion. For example, in this case a single default Histogram metric to track response times from the Python client across 8 workers would produce around 140 individual time series, before multiplying by other labels we might include. That’s not a problem for Prometheus to handle, but it does add up (or likely, multiply) as you scale, so be careful!

For now, exporting metrics to Prometheus from a standard Python web app stack is a bit involved no matter which road you take. We hope this post will help people who just want to get going with their existing nginx + uwsgi + Flask apps.

As we run more services under container orchestration—something we intend to do—we expect it will become easier to integrate Prometheus monitoring with them.

Established Prometheus users might like to look at our Hosted Prometheus offering, and you can get a free trial here — if you’d like a demo, please get in touch!

×
Thank you! Your submission has been received!
Oops! Something went wrong while submitting the form.
Already have an account? Sign in.